Have you visited “City of David” in Victoria Island? The redeemed Christian Church of God parish is one of the most fabulous and extravagant buildings in the city of Lagos. Pastor Adeboye is the General Overseer for the church and is one of the richest pastors in Lagos. He recently declared that he is now richer than Bill Gates; widely acknowledged as the richest man in the world.

According to Pastor Adeboye “I have houses in at least 188 countries in the world, where we have our churches, so I am richer than Bill Gates”.

Clearly, the common saying, ‘as poor as a church rat’ is fast losing its proverbial essence, given the assets churches and their pastors parade today. Religion can be a very profitable profession to enter for some people.

But pastors shouldn’t be making this much money some may say. This article is not about bashing pastors. Rather, the article is written to inspire bigger dreams. You may not be interested in making money. That is a choice.

Ultimately, pastors are people who inspire others while achieving their dreams. This simple truth cannot be controverted. Judge not lest ye be judged.

Here is a list of the top five richest pastors in Lagos. 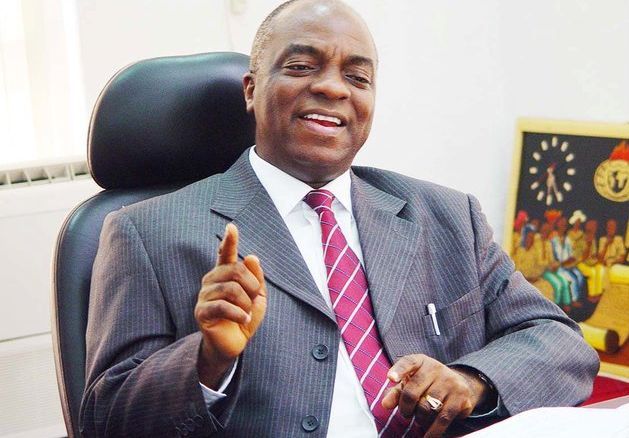 Bishop Oyedepo operates two private jets and dozens of expensive cars. He is the founder and general overseer of Living Faith World Outreach aka Winners Chapel. Bishop Oyedepo is one of the richest pastors in the world with a net worth of over $150 million. 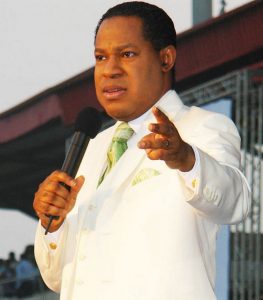 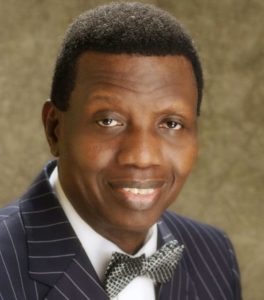 Enter Pastor Enoch Adeboye, the general overseer of the Redeemed Christian Church of God. His personal net worth is estimated at over N48 million. Pastor Adeboye is arguably the most popular pentecostal pastor in Nigeria. 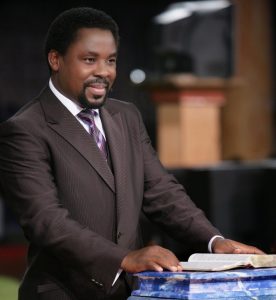 Meanwhile, Fifty-one year old Prophet T. B Joshua is the founder of Synagogue Church of All Nation (SCOAN) and owner of Emmanuel TV.  He is said to be worth  over $15 Million. He is also a most controversial pastor but with a huge following within and outside the country. 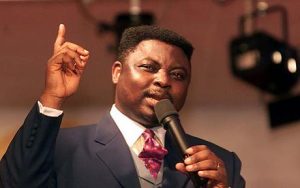 Odira Onyeso is a copywriter and curator on ekoconnect.net, and a writer of short romantic stories to boot. Her areas of interest include photography and fashion.