You know how people say never give up on your dreams? Well these guys definitely should have. An entrepreneurial spirit is great and all, but combined with a defiance to logic, it can lead to some of the stupidest startup business ideas ever. I feel bad for these guys, but at the same time, it’s entertaining, so what the hell.

Here are some of the dumbest startup business ideas

“A social threat network where you can share your friends secrets, revealing it little by little until they pay you to stop.” That’s the description of the website this was supposed to be. It’s evil and I love it, but I’m glad it never came to fruition.

2. My Funeral: A website to choose your funeral’s DJ

It’s good to be ready for everything, including your eventual demise. This ‘brilliant’ idea for a website lets you pick who’s invited to your funeral, who’s not and even lets you choose the DJ for the day.

3. Loonie: A social network for your imaginary friends

This website was pitched as a social network for all your imaginary friends, from Jessica Rabbit to Batman. Keeping track of your favorite non-existent friends was never so much fun. For real though, this is pretty creepy. 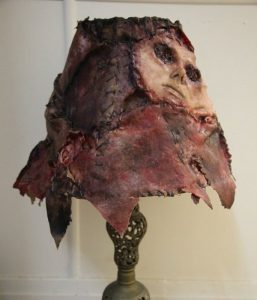 This guy’s taxi driver apparently pitched him the idea to take the skin of people who had tattoos and make lamps out of them. If you can just get past the Nazi vibe of the whole thing, then the idea is actually kind of brilliant. Why waste right?

This guy claims to have figured out how to solve voting fraud. Databases of everyone’s votes, pictures and a printout. Basically, no privacy and giving up the idea of a secret ballot completely.

This bendy smartphone catered to everyone’s silly current fantasy. However, the money they’ve asked for on Kick-starter apparently won’t even cover the cost of research and development, let alone sort out production. Luckily, the good people of Reddit exposed the scam. 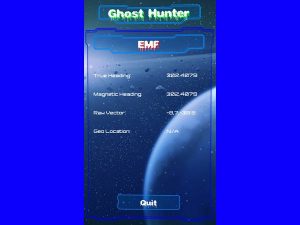 These guys are trying to capitalize on people’s dreams of being ghost-busters. This app tells you what ghostly forces are around you using terms like true heading, Geo location and raw vector, all of which we know is gibberish. Anyway, they’re trying to make money to properly produce it. Good luck.

If the picture doesn’t explain it, then nothing will. These guys basically wanted money to take a tonne of rocks and put Obama’s charismatic visage on them, googly eyes and all. They even made a video about it and have received donations to the staggering amount of $23. 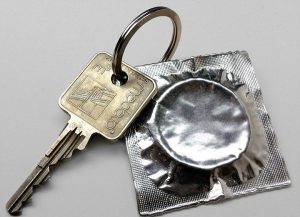 This guy with an MBA from Stanford decided to properly produce condom key chains after seeing someone make one in – surprise surprise – Bangkok. Unfortunately, he realized he had no business acumen and the whole thing went flip-side up. Come one man, protect your assets!