Essenza at the Palms Shopping Mall in Oniru would fit perfectly in any mall in the world. Its range of perfumes and the free-spraying attendants are like you find on any high street perfumery in Europe. Except of course that the attendants are all black, which in itself is not a bad thing.

After all, black is beautiful, especially if you sell bleaching creams. But that’s an entirely different story. Our focus is on perfumes.

Everybody at the store looked good

The ladies were nicely kitted in their all black outfits, and the security staff looked good as well. But the first and most striking element in the store has to be the product arrangement. It’s all bright lights, glass showcases, and high-resolution pictures of beautiful people – models and celebrities.

There were rows and cabinets of exotically named fragrances stacked high right around the store. 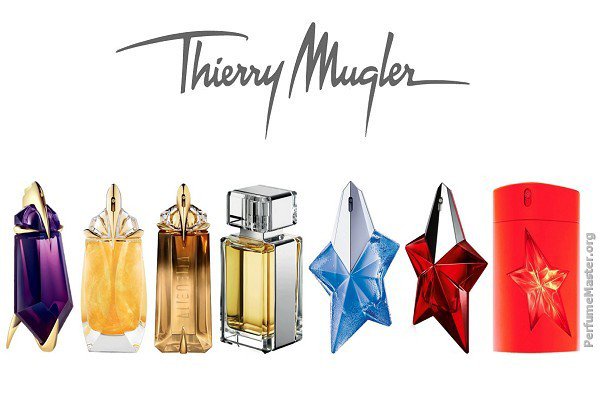 Within a few short seconds of stepping into Essenza, a smiley attendant shuffled quickly to me to enquire what it is I would like.

I wanted to ask for a massage but thought better of silly sarcasm so early in the game. Perfume I answered, as her eyes lit up as if I may have asked for a plate of food or something.

I quickly hinted that I was on a budget, and gave her my price cap, before she set off trying to sell me the more expensive ‘smells’.

This young lady was knowledgeable. She knew exactly what range and row carried the fragrances within my price bracket. Tom Ford seemed like a prized name for some reason.

How such a simple generic sounding name like Tom Ford could be so big in a name-conscious industry is a small mystery. This was clearly another testament to the power of branding. Actually, it also helped that he trained and worked at Gucci then at and Yves St Lauren up until 2006.

Once upon a time, you had to be Italian or French to pass your brand off as ‘chic’.

So how about Mr. Ralph Lauren, I hear you ask? It was he who somehow managed to sell the ‘untrendy’ Americans as stylish. Well, turns out he’s originally from Europe. Jewish in fact, which would explain the business acumen he has displayed throughout his career.

But we’re digressing again. Now back to Essenza.

…and apparently, anything less than 75ml was not worth giving as a gift. As if to highlight my lowly budget, my friendly attendant pulled out a perfume bottle by Beyoncé. This was followed quickly by something by Kim Kardashian. Now, Beyoncé as far as I know is a singer. And Kim Kardashian is a stripper; or something. Whatever the case, neither of them is a perfumer or aromachologist (now there’s a nice big word). 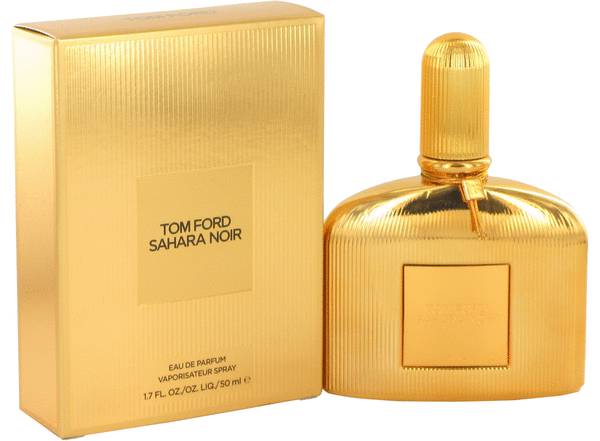 So why would anybody over the age of 16 buy or use these ‘designer’ fragrances by celebrities (even David Beckham has one)? Buying branded perfumes is vain enough already.

To then buy a fragrance with a celebrity stripper’s name on the bottle just goes beyond the pale. And after giving my friendly attendant my version of the evil eye, we quickly returned to more mature options.

to glance at a bottle and the friendly attendant was unscrewing the cap on the tester bottle and spraying liberally on smelling strips.

It’s either the actual cost of making perfumes is really low, or someone was losing revenue to this free styling spray actions. Worse still, the assault of smells was actually quite confusing.

No matter, Essenza finally delivered. ‘Very Irresistible’ by Givenchy looked good and smelled good. And the price was just about right as well. Most of all, the experience as Essenza was a pleasant one. Given the diverse range of shoppers in-store, it was clear that the operators at Essenza were successfully catering to different cadres of clients.

Would I return to Essenza? Most definitely. Would I recommend it? Yes, but I suspect it is already a well-known store, and only latecomers like myself are surprised at the quality of service at the store.

From product display to product knowledge, customer service and pricing, Essenza seem to have it just right. Except for one small matter: in the course of writing this article, I discovered that Essenza still has no online presence. The website reads ‘coming soon’.

There can be no question, Essenza is losing business on a massive scale by not having a webstore in Q4 2016! What an oversight.

But in all, it is still a sweet-smelling 8.5/10 for Essenza. The in-store experience almost makes up for the lack of e-commerce option. And if the class and quality at the brick, glass and mortar store at the Palms is anything to go by, the online store is bound to be just as exceptional…and therefore worth waiting for.