You will drive past the Oud Majestic shop in Lekki many times over and still not find it. Even if you came down from your car and walked, chances are you’d still miss it. And here’s the reason – the signage is on the side of the building (not the fence), visible from only one side of the street, with no supporting signs in front. 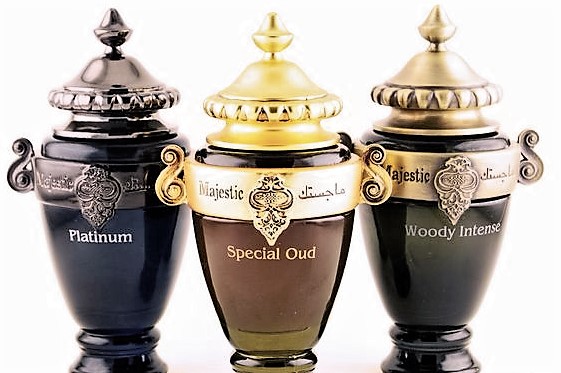 It’s as if the promoters of this store don’t want to be found. Worse still, on a visit to the store last week, there was no gateman, no security personnel, and no directions to the actual store.

And so, you have to guess which way to turn – there’s a dodgy staircase to the left with empty cartons strewn around and a seemingly uninhabited room to the right. So far no sign of life.

In search of Oud Majestic

The lack of directions means you’re in fact more likely to find the back entrance and brave your way in. Which is exactly what happened.

Neither of the 2 attendants were expecting someone to emerge through the backdoor – the young man was sleeping in a small side room, while the young lady seemed lost in her reverie totally oblivious of the stranger who just walked in on them.

Thankfully, they weren’t up to anything unwholesome, and we were able to settle down to the business of the day – OUD.

So why did I press on instead of giving up my search for the hard to find Oud Majestic? Well, the store is the first one in Nigeria to stock and sell oud perfumes from the middle east. And what’s the big deal you wonder?

Can it really differ significantly from good old Bintu El Sudan – that other famous fragrance with roots likely from the middle east? Well, yes. In fact, they couldn’t possibly differ more! So let’s talk briefly about Oud:

Oud is a resin formed on a mould-infected tree. But not just any tree. It’s the Agar tree…

…a tree which originated probably in India, but has since spread to the rest of the South and Middle East. Still not impressed? Let’s try this: Oud is the most expensive perfume ingredient in the world. In fact, Oud is referred to by experts as liquid gold.

But not as impressive as the staff at Oud Majestic in Lekki. After a quite underwhelming start to the journey to Oud, the 2 sales people at the store really came to life. They were beaming with confidence, and you could tell that these 2 could do Oud straight from sleep. Which in a way was actually the case with the yellowman attendant.

The store itself was a little cramped, especially as the adjoining gift shop took up most of the space. Yes, yet another Lekki gift shop! But finally at the Oud Majestic…, and all is forgiven. The fragrances, the bottles, the packaging, and even the names were endearingly over the top.

And they were gorgeous. Even the most conservative of us could do Oud. And in spite of the $5,000 price tag earlier cited, some of the fragrances were well within reach.

Oud fragrances are “within reach”

What is within one’s reach might be unattainable for many others these days, especially with the recession refusing to go away. But suffice to say, the budget at Essenza would have been adequate at Oud Majestic. Only, it would have been far better spent here!

There can be no doubt – for the same money, you get plenty more at Majestic. The fragrances assault the senses, but in a most beautiful and sensual manner. The powerful woody smell totally intoxicates, and you can feel yourself transform as you dab delicately.

You don’t splash it. You can splash your five pounds aftershave from Boots pharmacy. Not Oud.

Now just imagine wearing expensive and impeccably tailored new clothes. Your back unconsciously straightens. Your gait changes and you’re a few inches taller. Now the genie in a bottle concept makes perfect sense – Oud is pure magic. It is confidence sold in a bottle.

Bring on Rihanna…or some other heavenly body! No wonder Agarwood – the origin of the Oud scent – is also called ‘the wood of the gods’. 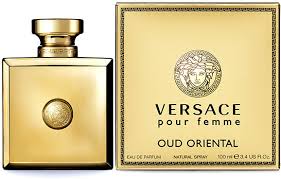 But best to keep things original – you’d buy Oud from Majestic for the same reason you’d buy suya from an aboki. Or at least, from an aboki look-alike.

And so Majestic gets the nod. This is a small business on a grand scale. And it appears the online market is thriving just as well, according to the Majestic attendants.

Finally, the reason why Oud Majestic is so hard to find is glaringly obvious. It is because the promoters can’t give too many of these gems away. It’s just not for everyone. It’s for royalty. Or only for the truly deserving. The persistent. Those who are ready to struggle to find the magic.

Otherwise, it won’t be magic anymore. And before you know it, merchants from the southeast would be faking it and calling it ‘Oudu‘; or something. And that won’t do for Oud now, would it?

So it’s a sweetly scented 9/10 – this is one time where the product more than makes up for lapses, many though they are.

” those who would use oud simply should. It is that good”. 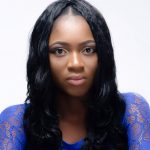 Rukkie Benson Nkanu - How To Be A Modelling &... 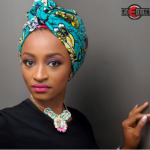 This Is Not Lagos! Why Rahama Sadau Was Expelled From...
Connect with:
Facebook Google
Back to
log in
Choose A Format
Story
Formatted Text with Embeds and Visuals
Meme
Upload your own images to make custom memes
Video
Youtube, Vimeo or Vine Embeds
Audio
Soundcloud or Mixcloud Embeds
Image
Photo or GIF